Now 30 years young, we are trusted by the arts and entertainment industry with their most important global releases and events. We continue to build dynamic audiences for film, publishing, gaming and the arts using strategies that combine media planning/buying, PR, creative and data analysis. Our team of 150 culture obsessives use the most progressive channels and techniques to surround fans with heightened experiences - maintaining their excitement and engagement with brands and properties and creating meaningful connections. 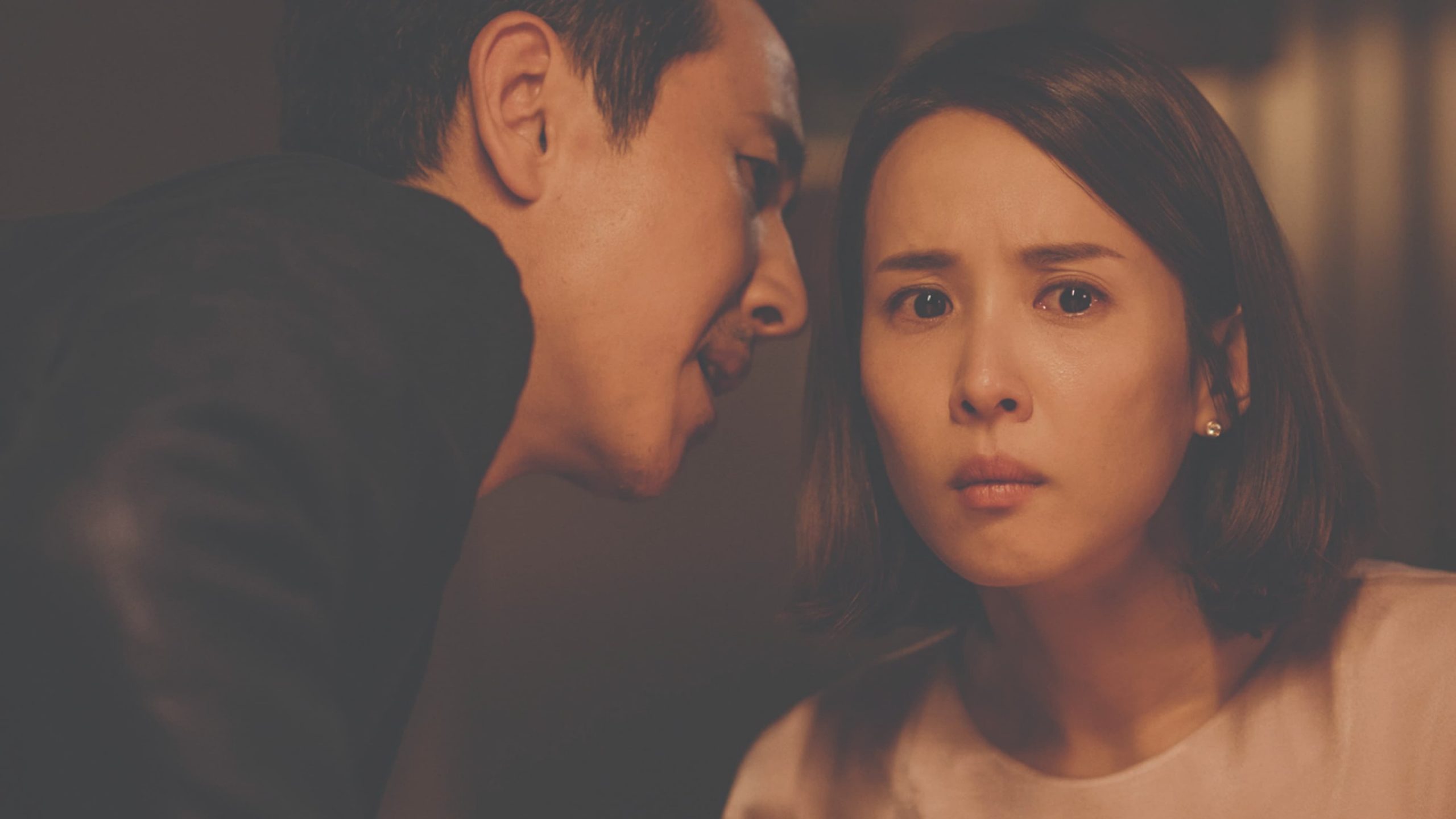 The first ever Foreign Language film to win Best Picture (plus four Academy Awards, a Golden Globe and two BAFTA's), audiences all over the world have responded strongly to its story of societal division and family life.

Starting out with an arthouse hit with modest budgets, we took our lead from the permissive tagline “Act Like You Own The Place” and built an audacious, ever-evolving media campaign.

From building niche buzz, to breaking into the mainstream and eventually turning around Best Picture standout placements in 24 hours, it has been thrilling to partner with Curzon Artificial Eye and be a part of movie history. 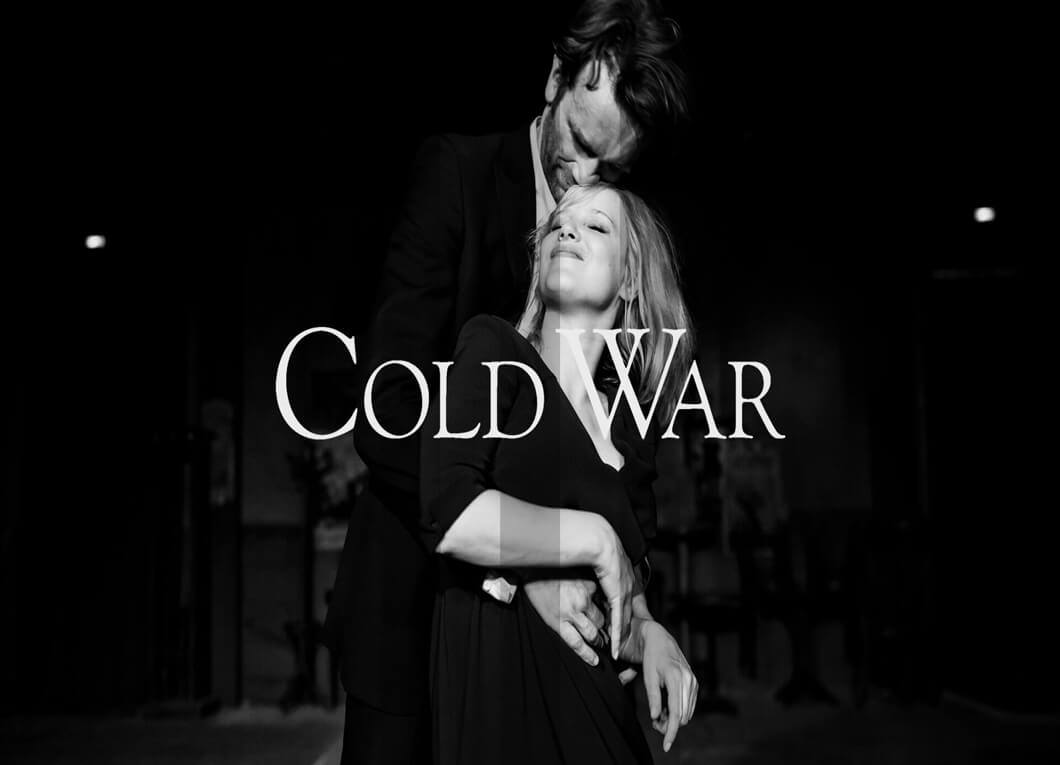 We've partnered happily with Curzon Artificial Eye for over a decade. For the release of Cold War in 2019, we took a forensic approach to social media, investigating the motivations of arthouse fans and what inspired them to come out for a new arthouse release.

By creating a real-time campaign using passionate viewer reviews and mysterious and romantic clips from the film, we optimised our content to boost box office numbers. We delivered an opening weekend that doubled the expected figures for an arthouse film. 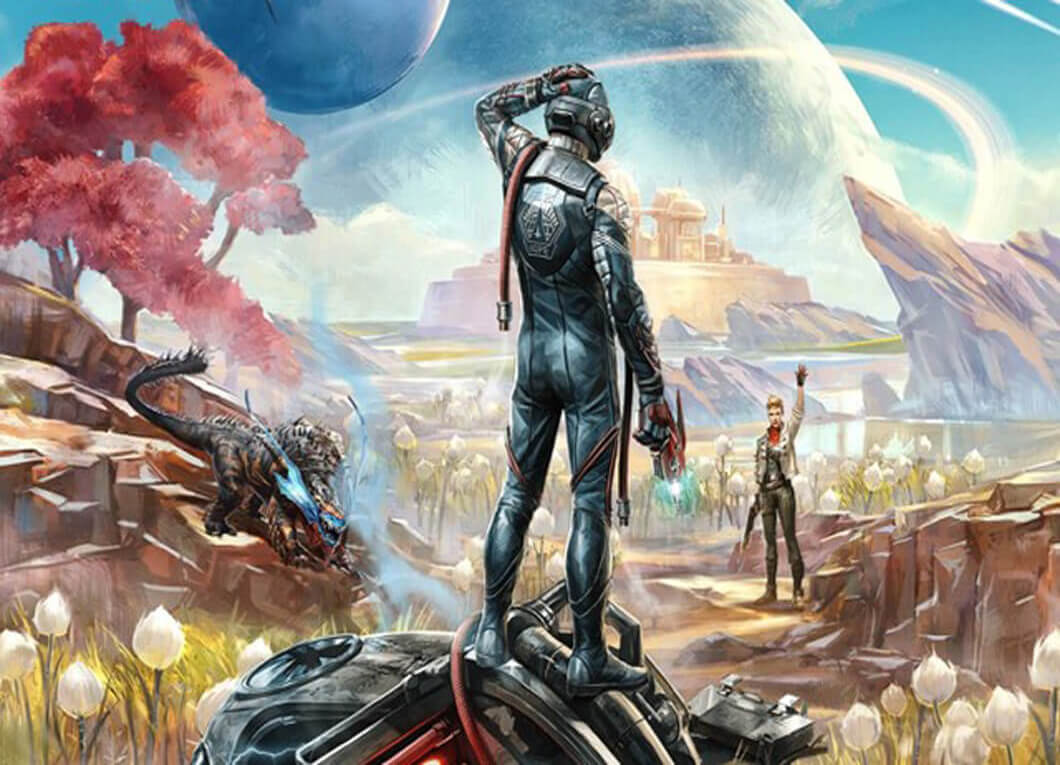 How to stir up a ruckus when you’re a new gaming company and a new franchise, with no pre-existing brand awareness? In partnership with Vice, we unleashed the anti-establishment attitude of the game through a fake news studio headed up by journalist Joe Bish, publishing a series of stories featuring outrageous events from the game across all channels.

Our multi-platform content strategy smashed targets across 11 markets in record time, and delivered a ready-made renegade audience for a maverick new studio. 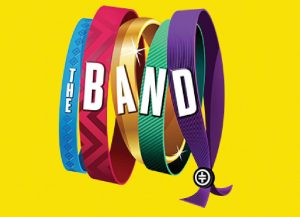 It Only Takes A Minute

Once again, Take That fans found themselves in a hysterical ticket-buying frenzy. In homage to four-piece boy band tradition we thought… Could It Be Magic to have the cast performing on the roof of the Theatre Royal Haymarket with the Take That boys up front? Now that’s a launch.

On the morning of the performance, our announcement reached one million fans, the show had a prime spot on The One Show and was splashed across the press. It sold out in minutes. This was a true Vivendi collaboration: U-Live, Universal Music, the Take That management team, See Tickets and Target Entertainment making beautiful music together. 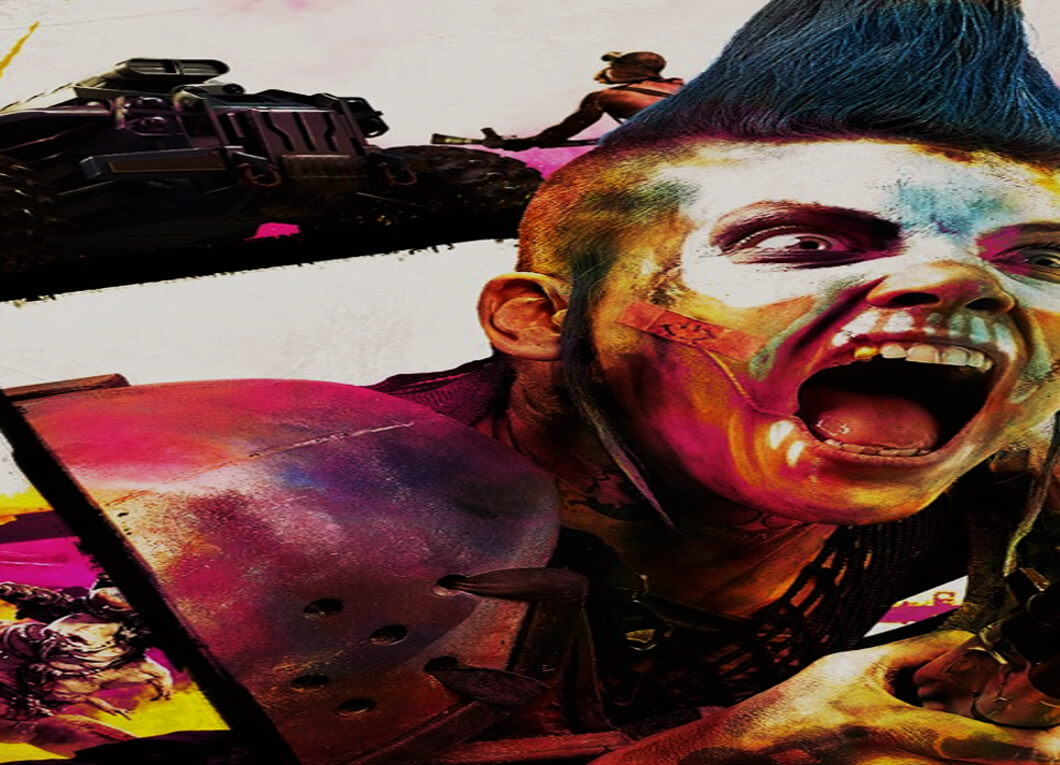 We’ve become adept in finding the perfect audience for post-apocalyptic, dystopian titles. For this rampant launch, we went full-on with Twitter to drive some momentum and energy around the chaos of the game.

Short, snappy gameplay videos showed off in-game weapons and abilities. @rage ran Twitter Polls on the theme of “Anarchy in the UK”, website cards as part of its “BIG F*&KING THINGS” activation and Promoted Tweets with Magic Eye-style images. Mental. In combination, we drove enough mass awareness to result in Rage 2 becoming the best-selling retail game in the UK in its week of release. 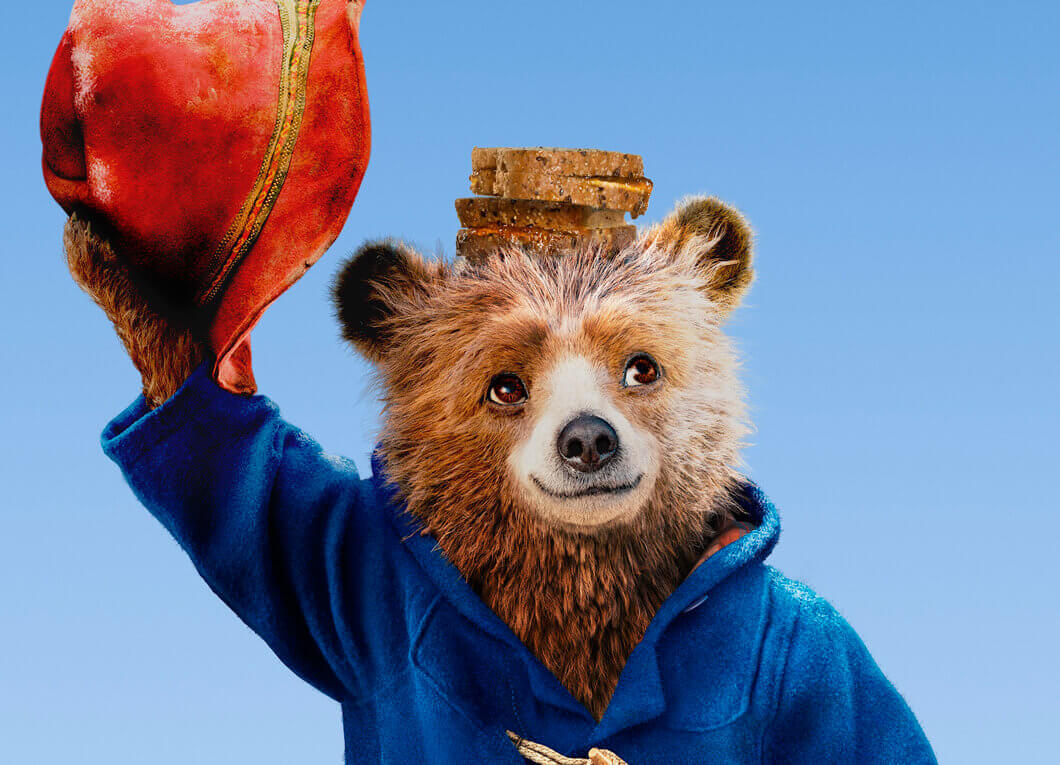 Paddington 2 was StudioCanal’s first ever sequel. It was due to launch in a turbulent period of history – mid-Brexit. Fevered public discussion around political themes of immigration, nationalism and separatism dominated the news.

To bring back the feel-good we snuggled up to British icons. We partnered with Channel 4 to own the Great British Bakeoff Final. Our media took up proximity to famous landmarks, red buses and London taxis. We made mobile games, game Snaps and Facebook’s first ever AR mask, to engage our younger audience further. We even convinced the Royals to dance with the Bear himself on Paddington Station! The film was huge at the box office, taking £8.26m in its opening weekend, compared to £5m achieved by the original. Warm hugs all round. 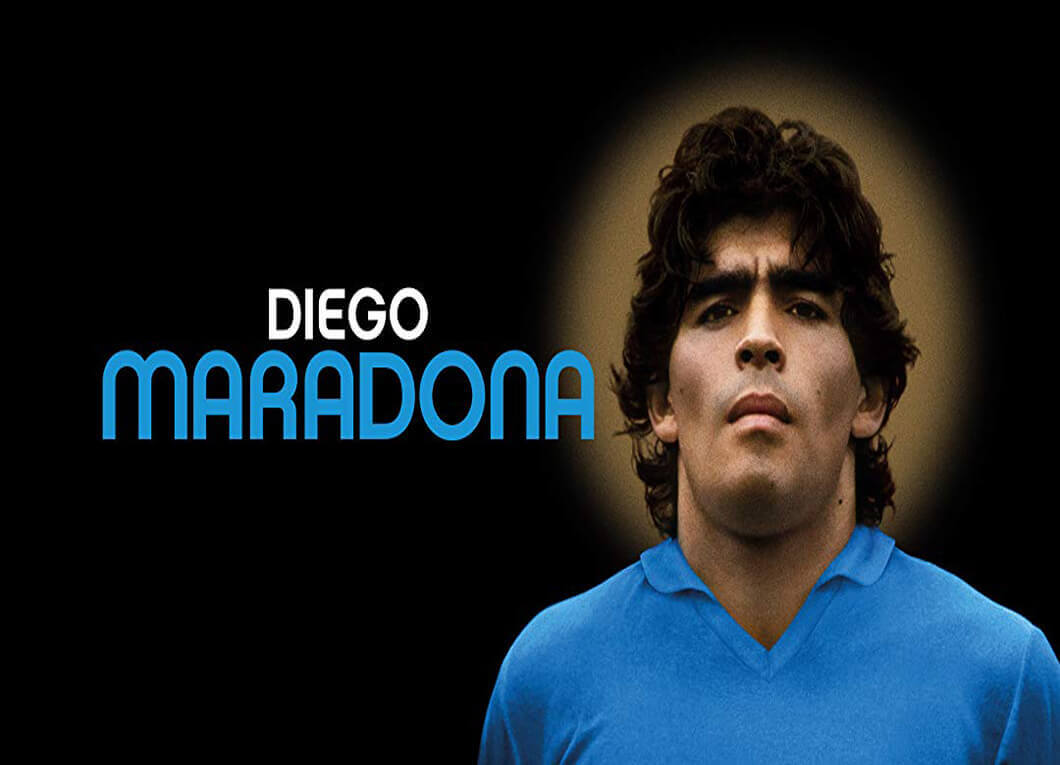 A staggering piece of documentary filmmaking. To launch Kapadia’s masterpiece we led with strategic placement of an early positioning piece in Sunday Times Culture, and proceeded to deliver over 80 invaluable interviews with Kapadia with journalists all over the world.   To transcend purely the arts and film pages, and to humanise Maradona, we developed social conversation engaging with fans, and a partnership with the world’s largest online football destination, Goal, focused on outreach to Premier League Football Clubs. We reached peak Maradona with a press trip to ‘Maradona’s Naples’, to discover his roots and encourage unprecedented coverage of a documentary film in 2019. 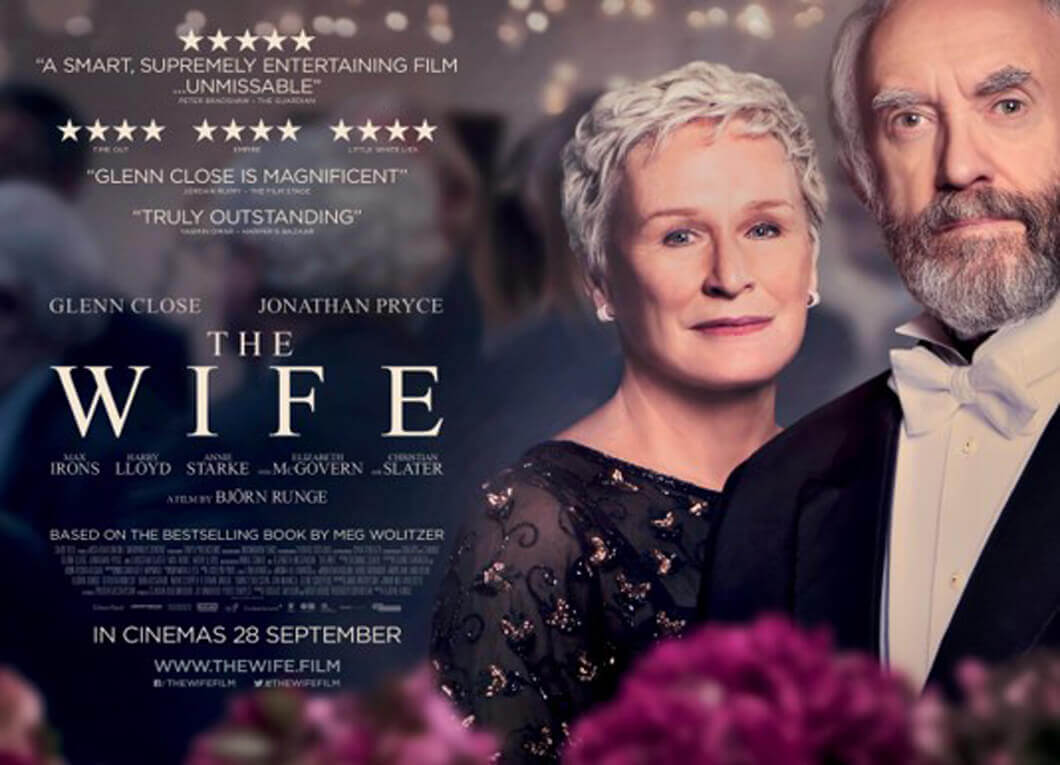 Behind any great man, there's always a greater woman

We established The Wife to be one of the key contenders on the 2018 awards circuit – breaking an art-house story out to a mainstream audience. An incredibly timely story in the year of #MeToo, we ensured it was included in leading cultural debates about women’s stories in male-dominated landscapes.

We travelled the stars to London for in depth junkets, and encouraged columnists and news commentators to combine debate-driven non-talent features with talent interviews. Firmly established on the awards map, the film went on to become Picturehouse Entertainment’s best-ever performing film of all time at the UK box-office. 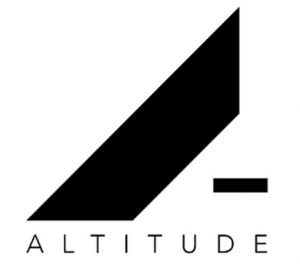 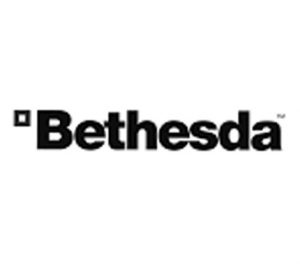 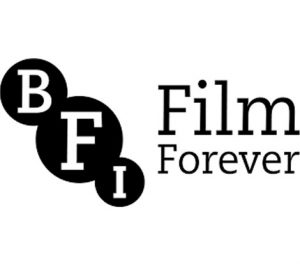 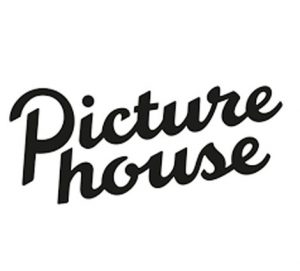 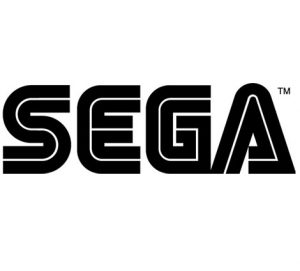 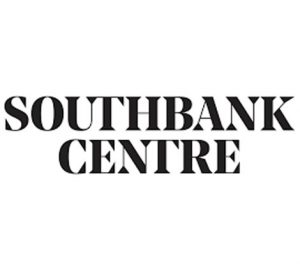 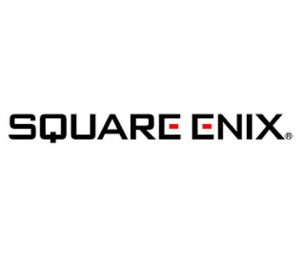 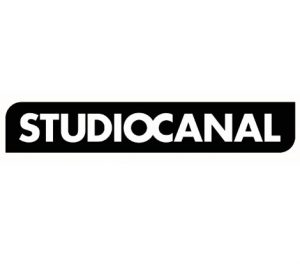 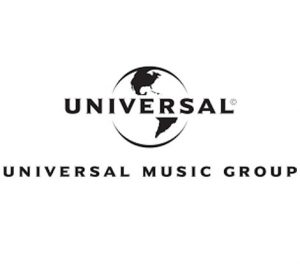 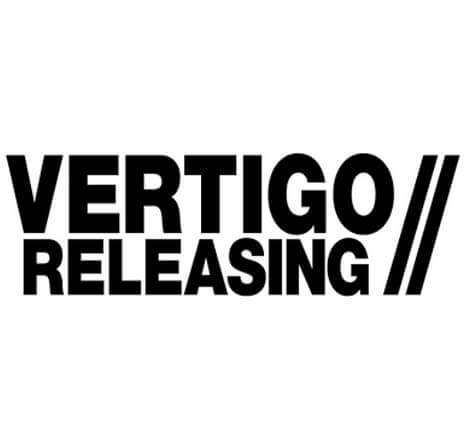 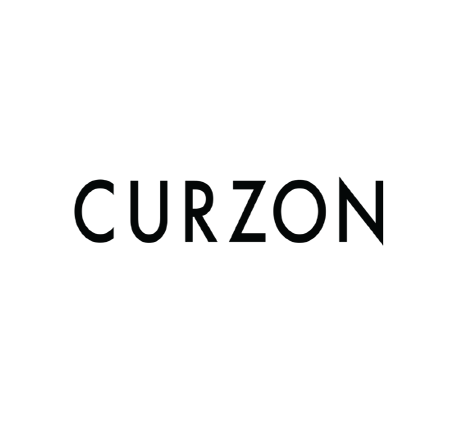